Jack Counce is a Brooklyn based musician and audio engineer. In 2012, after studying Recording Arts at Full Sail University, he started as an intern at Studio G. Many years and records later, Jack continues to work at Studio G, and you can find him around town playing bass in both Fat Heaven and SCARBORO. 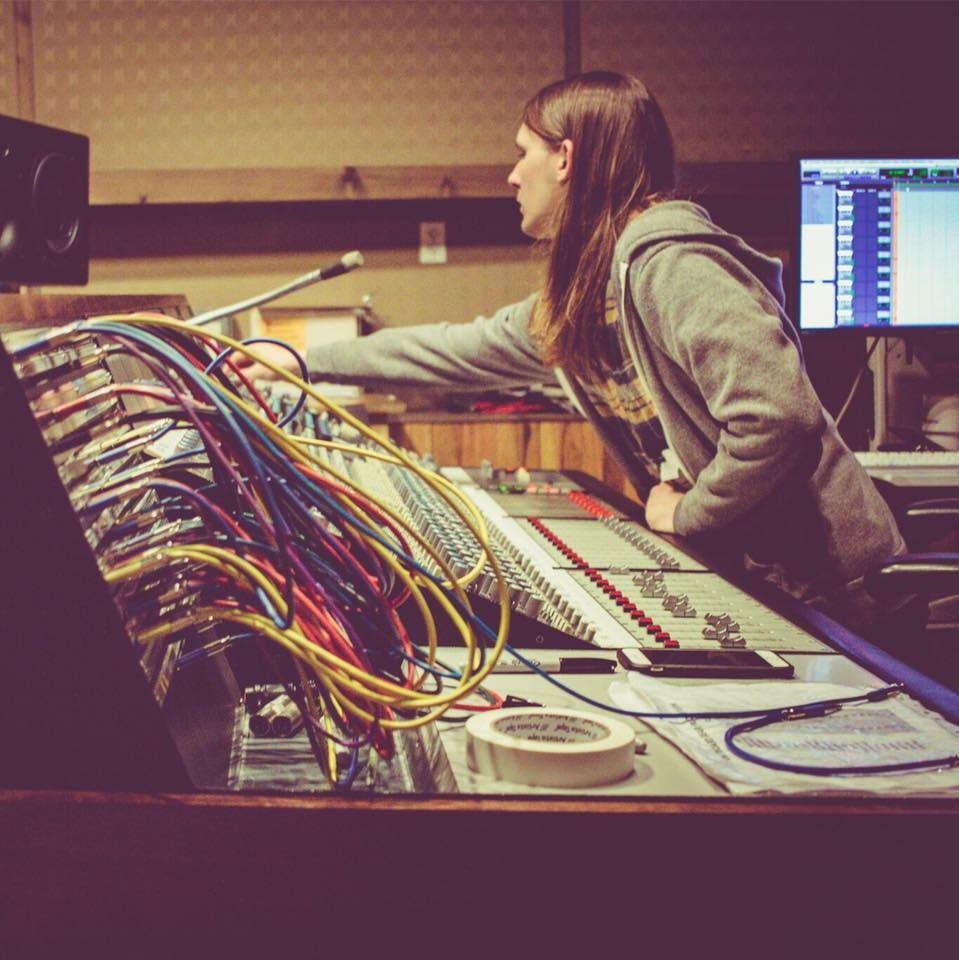 Some of Jack’s credits include: