Mark Schwartz is a Brooklyn based producer, engineer, and musician. After graduating from Berklee College of Music in 2014 he relocated to Brooklyn and began interning at Studio G. Currently Mark works as an assistant engineer and manages interns at G. 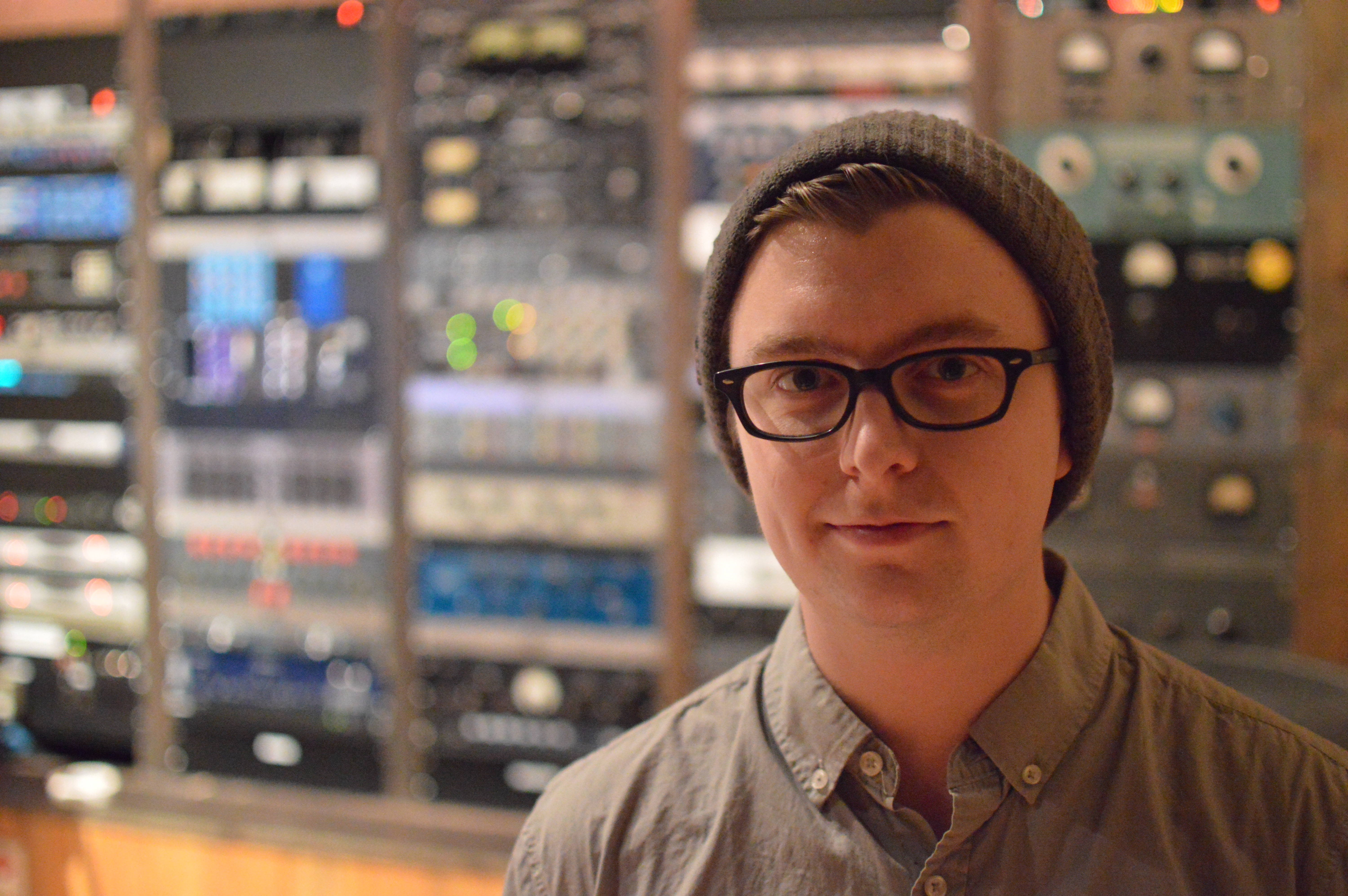 Some of Mark’s credits include: