Oscar Albis Rodriguez is a producer, engineer, multi-instrumentalist, and songwriter. He grew up in Rhode Island, graduated with a jazz guitar degree from NYU, and made Brooklyn his home base in 2000. Since then he’s played every DIY venue and basement in North America with his punk/hardcore bands De La Hoya and Nakatomi Plaza, freelanced with innumerable NYC singer/songwriters and bands, performed in Broadway musicals (most notably Hedwig & The Angry Inch), and toured the world with the Grammy Award winning duo A Great Big World.

Oscar started producing and engineering at Russell Street Recording in 2013, and soon after began collaborating with Zach Jones. Since then, the two have played in each other’s bands (Albis and Zach Jones & The Tricky Bits) and have co-produced records for artists such as Jenny Owen Youngs, Elizabeth Wyld, Hannah Winkler, Talay, Jesse Dylan & The Scaredy Cats, and A Great Big World. On his own, Oscar’s production credits include Jukebox The Ghost, Jon The Guilt, and Rikki Will. He’s also written and produced hundreds of songs for the YouTube Audio Library, the Facebook Sound Collection, Marmoset Music, Premium Beat, and is a co-founder of the music/media collective Track Tribe.

Oscar, along with Zach and their good friend Paul Loren, joined the Studio G community in October of 2019. He is extremely grateful to continue making records on both sides of the glass, in a world-class facility, alongside the incredibly talented and kind studio staff. 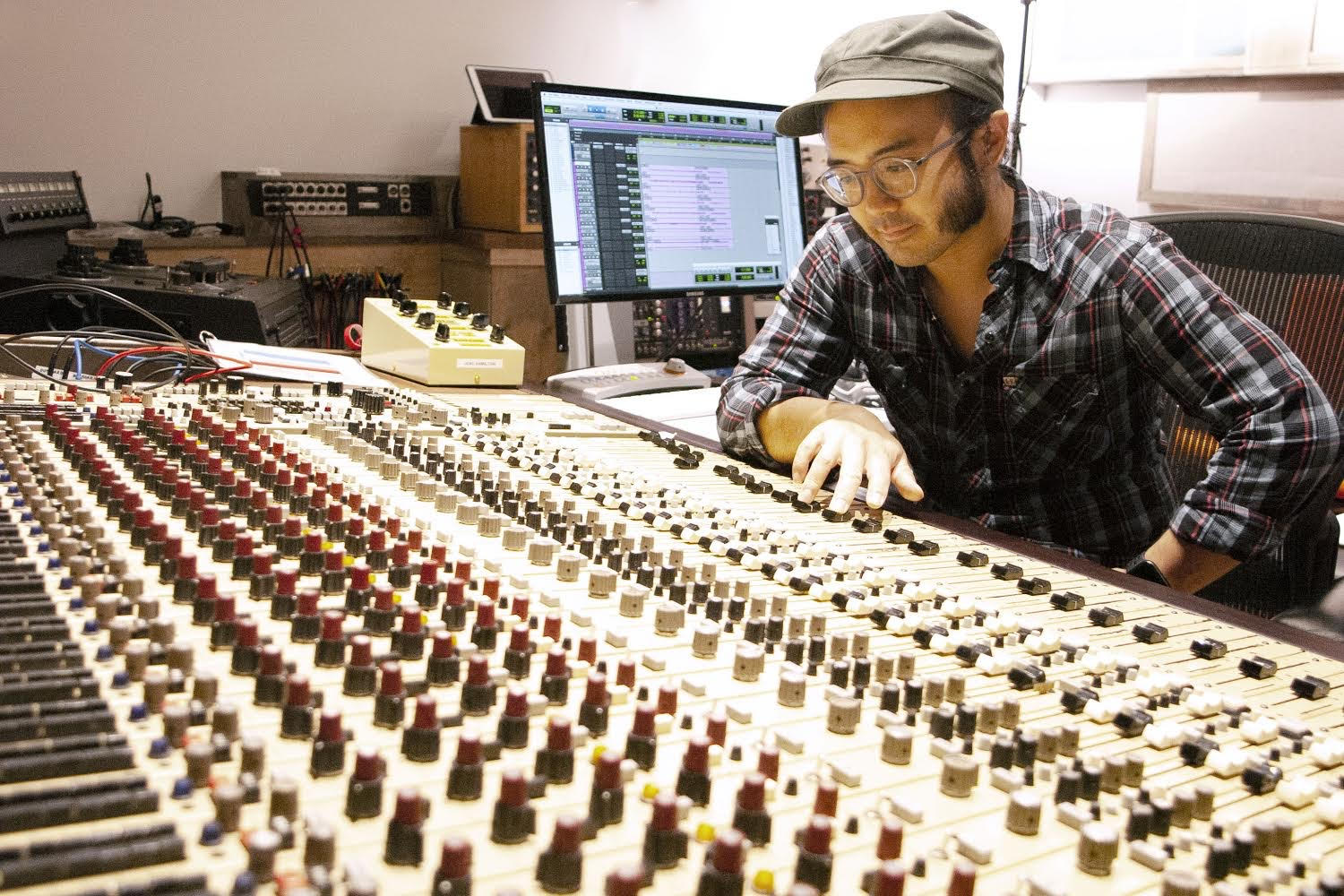