Michael Jinno is a producer, composer, engineer and musician based in NYC. He is a graduate of Berklee College of Music, and currently plays in Sasha Dobson’s band. Michael has also composed music for adverts and short films, toured extensively as a musician, and as a stage manager/live sound tech for artists including Soulive and Lettuce. 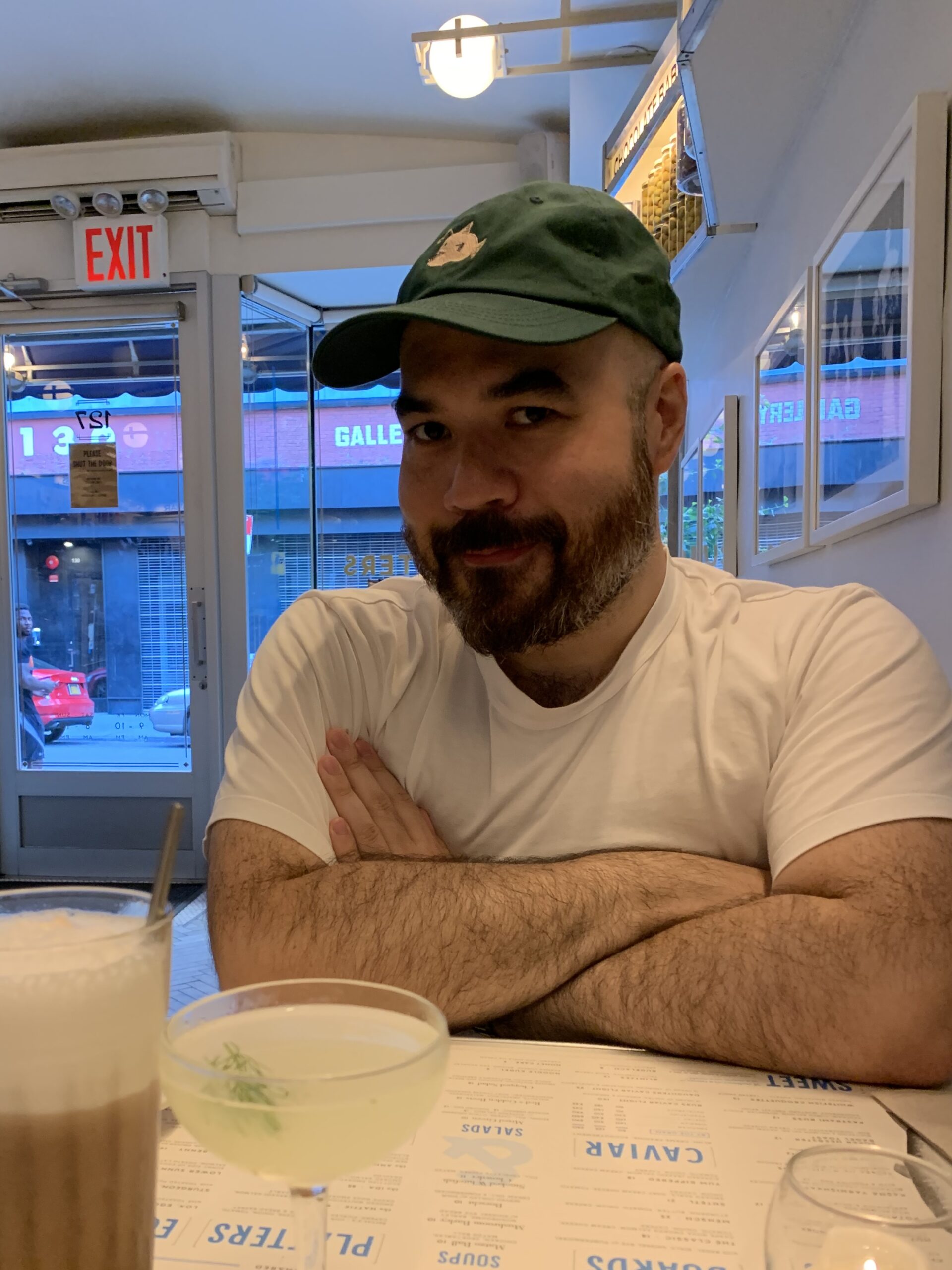 Some of Michael’s credits include: