Grammy nominated producer and musician, Tony Maimone was a member of the band Pere Ubu from 1976 to 1992.

Maimone founded Studio G Brooklyn in 1994. He has recorded and toured with Bob Mould, They Might Be Giants, Frank Black, The Mekons, Jeff Buckley, Book of Knots and many others. 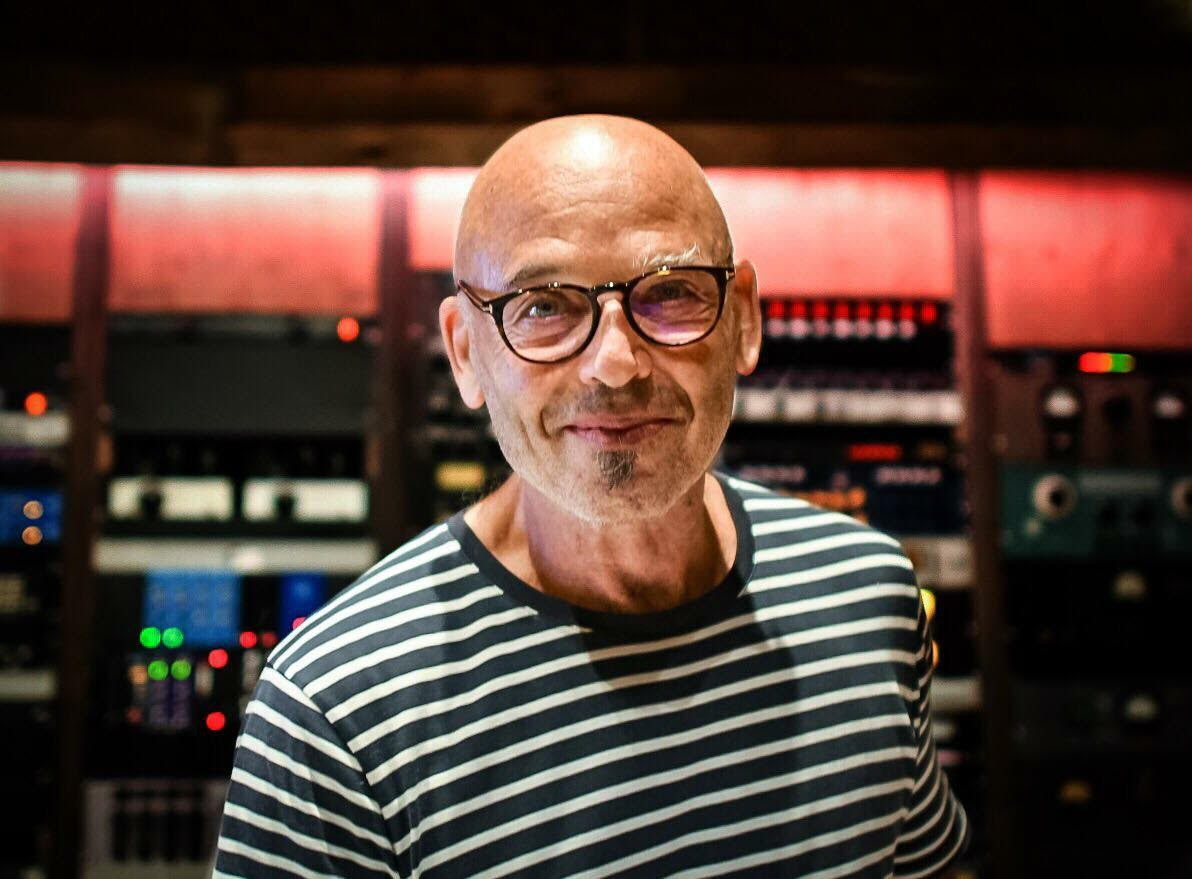